As a child, Chris woke up every morning in his hometown of Annandale, Virginia listening to the sounds of country music radio on WMZQ 98.7. Influenced at this early age by classic country musicians such as Willie Nelson, George Strait, George Jones  and Merle Haggard, Chris began to learn guitar at age 13.  By 17 he was teaching himself to play and sing the songs of his country music heroes.

He first played music for an audience in his early 20’s at Tiffany Tavern, a historic country \ bluegrass venue in Alexandria, Virginia. He played at and managed songwriting nights, where he honed his skills for the next few years. In 2003, he competed in (and rose through) all levels to become a Mid-Atlantic champion for “Nashville Star”, a nationally televised talent show. In 2004, Chris was contacted by Country Music Television to appear on ‘Score’, a 10-episode pilot TV reality series involving singer/songwriters.

In 2013 he moved to San Antonio, TX. where he was able to continue his "day job", while in the evenings, playing music with some of the best musicians in South Texas. In 2019, and back in Virginia, Chris cultivated expertise of his long-time friends and professional musicians Wil Gravatt and Paul Royce Koch, released a single in Nov 2019, titled “Ain’t Enough Roses in Texas”, on the newly formed Wilevja record label. 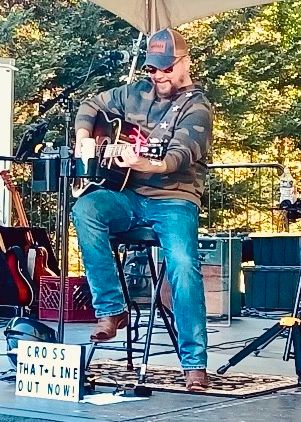 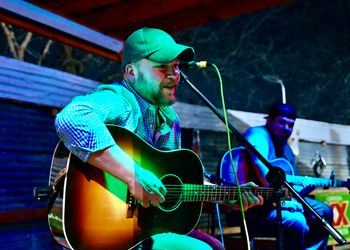 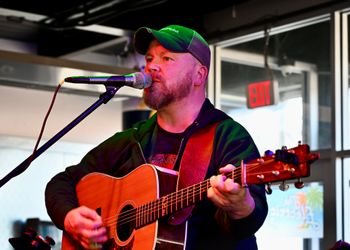 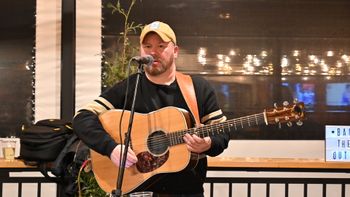 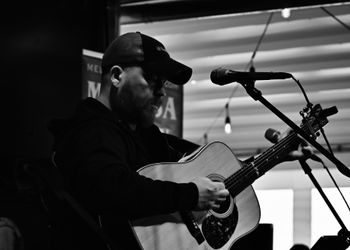 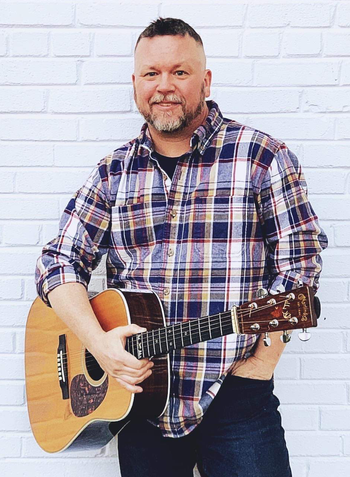 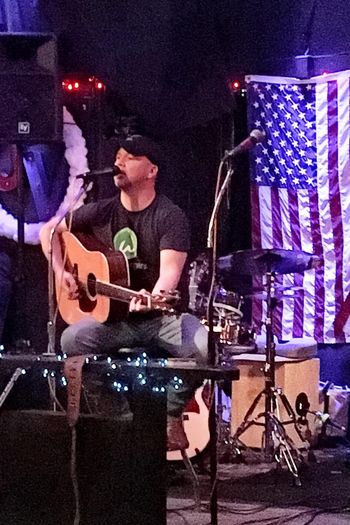 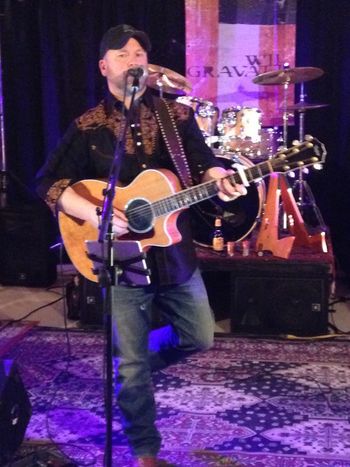 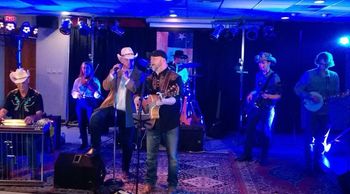 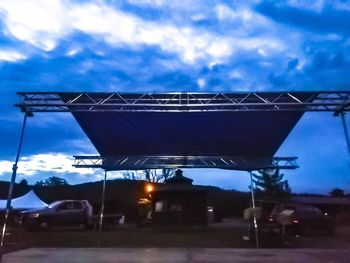 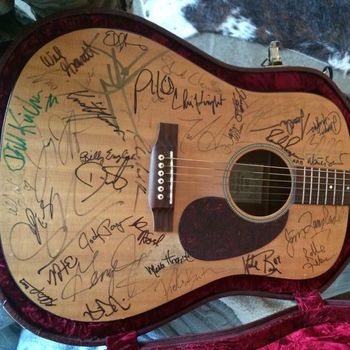 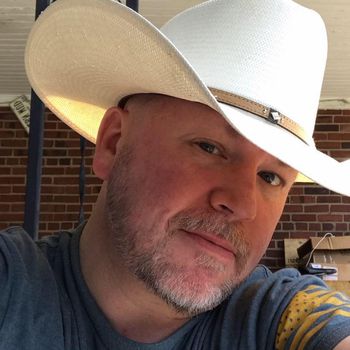 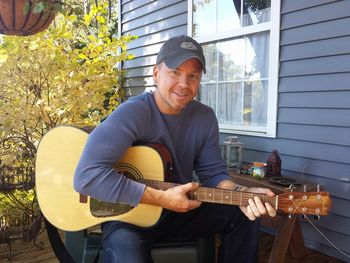 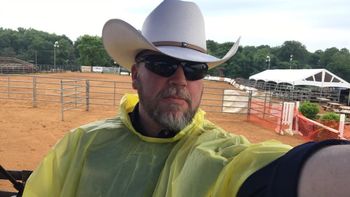 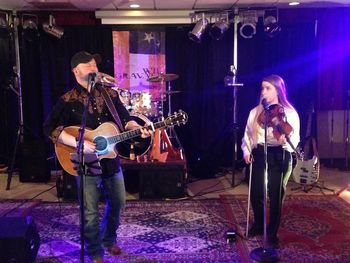 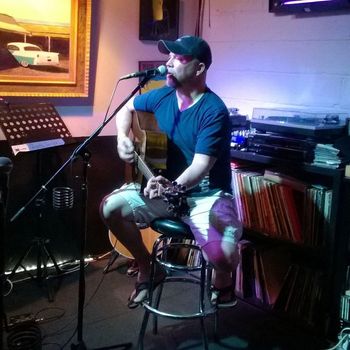